by Mansions and Millions 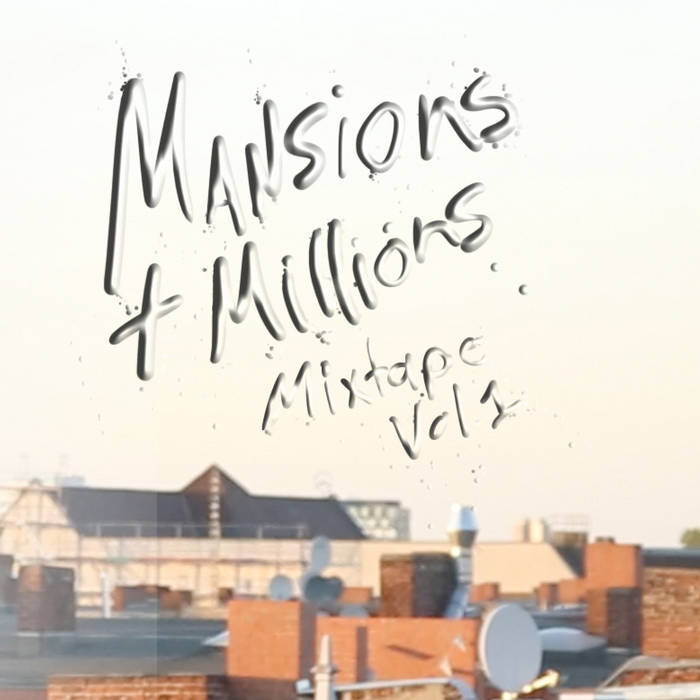 There is something spesh going on musically along the Berlin / Montreal / Warsaw axes these days, and this tape is your one way ticket to never going back to unknowingness. Consisting of 11 heretofore unreleased tracks from the M&M stable and beyond, Mixtape 1 serves to document a scene which spans significant geographic distance all the while maintaining a cohesive aesthetic sensibility.

Magic Island’s “Ostsee” opens the proceedings, and it finds the dream pop inhabitant sounding more confident than ever, not only in songwriting but also in production. Same goes for Antoine93, whose pop star ambitions haven’t been dulled by his time spent basking in the glory of being one of Berlin’s new star club kids. If anything, he has emerged from the haze of all those late nights with a pop sensibility that is tuned to perfection.

Pascale Project delivers a spaced out track which brings to mind a simpler time in electronic music and Bataille Solaire shores up the Quebecois contributions to the tape with a track that will satisfy the heads who like their tuneage knotty and complex.

Dylan III is sorely missed around Neukölln, so his contribution here, a skewed take on 80s AM gold replete with flamenco guitar and emotive vocals is very a welcome reminder of his immense talent and charisma. While we’re talking sorely missed, how about Jason Harvey? No two ways about this guy is a beauty, and his track, though objectively “weird” is, in its own way, perfect. Just like him.

Jack Chosef, Normal Echo and Helen Fry weigh in with punchier, harder takes on their respective brands of outsider electronics, while scene linchpin Sean Nicholas Savage teams up with his Polish partner in crime (and current touring guitarist), Better Person, for a smooth as cover of Chris Isaak’s “Can’t Do A Thing (To Stop Me).

One of the most pleasant surprises on the mix comes from Karolini. After years spent fine tuning his coffee making skills, then his cooking skills, then his joke telling skills, Karolini finally found time to produce some music, and, by gosh, it was worth the wait. “Twice As Much” is a timeless piece of songwriting, as instantly memorable as it is distinct from the other tracks on offer here.

Finally, Warsaw based Olivier Helm and Pictorial Candi collaborate on Ballroom, a digital only bonus track that, like a jellyfish from the depths of the Vistula, is so smooth it hurts.

All told, what we’ve got here is a beau-tay of comp, an immensely pleasing snapshot of a scene operating at its own pace and in its own world. There's no going back now.

one of these labels, you know?

Bandcamp Daily  your guide to the world of Bandcamp